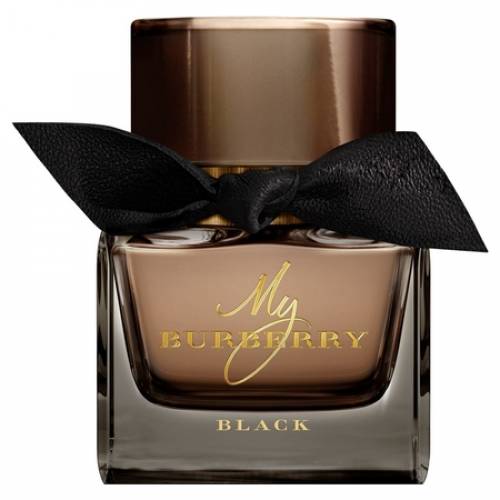 In 2014, the Burberry house decided to make a perfume in its image: My Burberry . Christopher Bailey, Burberry Creative Director, qualifies it thus: “My Burberry represents the epitome of our brand, its ultimate embodiment in terms of fragrance, design and attitude. A fragrance inspired by the iconic Burberry trench coat must be exceptional in every way. The success was immediate. Since that day, My Burberry has never ceased to be talked about, and reinvents itself year after year. Today, he reveals to us a new facet of his personality. Focus on the latest My Burberry Black Elixir de Parfum.

My Burberry Black Elixir de Parfum follows in the same vein as its predecessors. Thus, it has managed to preserve its typically British origins, loaded with authenticity and modernity at the same time. Nevertheless, this time he plays in a more sensual, seductive, dark and deep register. To do this, he plays the card of absolute femininity by assembling two star flowers of women’s perfumery: jasmine and rose. Both give rise here to a very poetic sensation, quickly tickled by a darker and bewitching black vanilla. Its syrupy breath is further enriched with a sweeter almond. My Burberry Black Elixir de Parfum falls into the register of gluttony. Its freshness comes from a candied lemon. Finally, its base rests on a smooth and smoky sandalwood.

The reinterpretation of the My Burberry bottle

The predecessors of My Burberry Black Elixir de Parfum

To better understand the origins of My Burberry Black Elixir de Perfume, know that it is far from being the first revisit of Burberry’s cult perfume. It all started with the floral and contemporary breath of My Burberry, in 2014. Then, in 2015, it is refreshed in an Eau de Toilette similar to the humid morning dew on flowers. In 2016 it became My Burberry Black , capturing the essence of a London garden at dusk. Finally, the latest My Burberry Blush gives us the image of a garden in the first light of day.

No comments to show.