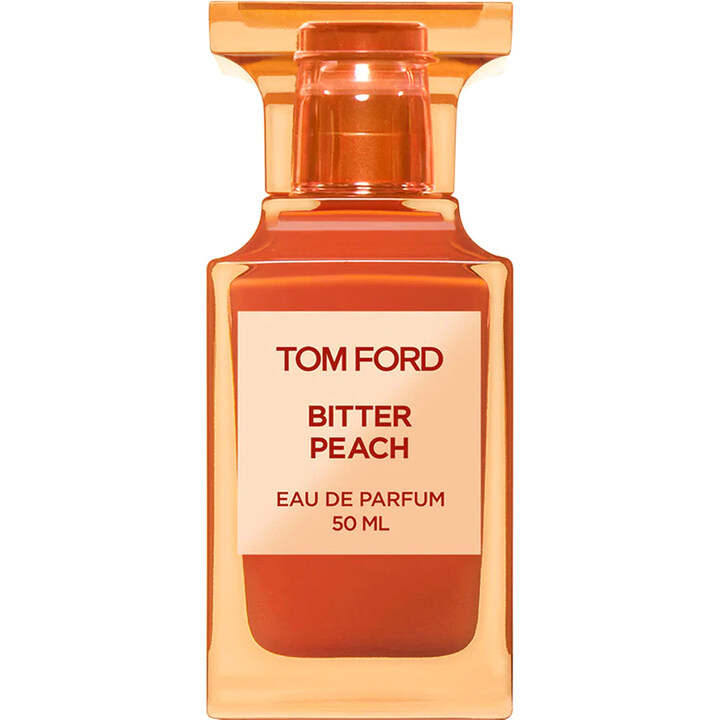 Tom Ford Bitter Peach surprised me. That was a great surprise!

…As far as I can tell from the nozzle and paper strip.

In addition to its appeal (along with all of Tom Ford’s scents)!

It looks really gorgeous on the skin!!!

Though the peach and blood orange note from the nozzle is fantastic, it quickly transforms into an all-encompassing gourmet…and a very well-made gourmand perfume at that.
I was just enveloped by the sweetness of rum, vanilla, and cardamom, which was then complemented by the backgrounded peach and blood orange. I wasn’t expecting this….despite the fact that reviewers often mention the gourmand character of Bitter Peach and that you can smell a hint of it from the nozzle and the dry down on the paper tester.

I immediately thought of Thierry Mugler Angel when it turned all gourmet on me… but Bitter Peach is better! Something about Angel repels me… and it’s there here as well, but subdued. Perhaps the peach is too fuzzy, or is it the blood orange combined with the peach? -but I don’t believe Angel has blood orange.

When I originally heard about this, I assumed it would be similar to Guerlain’s Nahema… and it is, but it is not the same. Bitter Peach lacks the spices and balsams (in fact, it’s Lost Cherry that mimics Nahema with the tolu and Peru balsam). The same may be said for Bitter Peach and Mitsouko. Bitter Peach dupe is simply plain sweet, and Mitsouko adds cinnamon balsam.

Yes, this is a peach cobbler leftover (without the cinnamon), but a well-made engine, this one is…Bitter Peach.

It was good to be surprised…and pleasantly surprised by Tom Ford.

No comments to show.